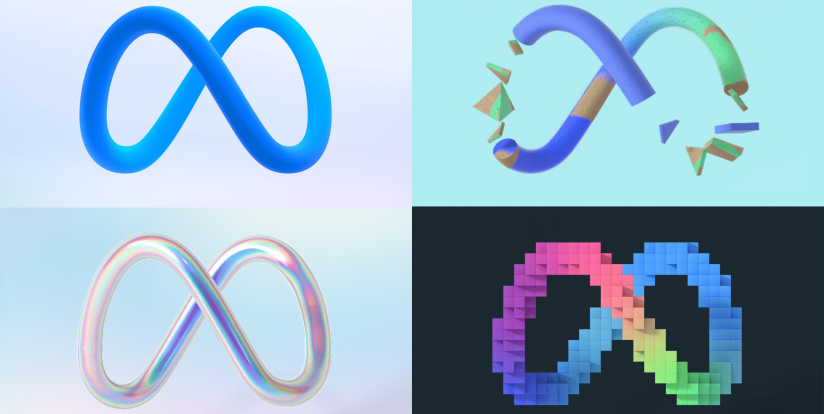 Black Mirror? Or the real world catching up to Charlie Brooker’s polarising – and at times, bleak – series?

We’re of course referring to the Facebook rebrand to Meta, a change that has seemingly spawned more memes than anything else, some more offensive than others.

Facebook has been Facebook since 2004, and was more than due an update when you consider how many companies they’ve absorbed over the years.

The “from Facebook” tag seen at the bottom of apps like WhatsApp weren’t really cutting it. The change to Meta has already made things a lot less confusing.

Meta will more than likely be the McDonalds of this new frontier – the name that most people reference whenever the words virtual and reality are said out loud.

Is that a good thing or a bad thing?

We’ll let you decide, but for now let’s jump into the metaverse and explore this rebrand in full!

Facebook, the social network known for a quality movie from director David Fincher, and debates on how information is shared in the digital age, officially rebranded last November – or at least the parent company did.

The company went ‘Meta’ (literally speaking) changing its name and updating the company logo to the letter M that doubles up as a blue infinity-like symbol.

The new logo can now be found across all apps owned by Meta. We’ve gone to the effort of listing them all out for reference:

Facebook CEO, Mark Zuckerberg announced this change at the latest annual Facebook connect event, citing the ‘metaverse’ as the reason why they decided on a full rebrand. That, and the tarnished reputation of the Facebook platform in recent years (probably).

So, what is the metaverse, exactly?

It’s anything and everything you could think of, based on what was shown at the event. AR and VR will play a big part in this technology, allowing users to integrate in ways we’ve only seen in concepts, or video games, or movies.

Basically, you can “socialise, work, learn, play, shop and create” across various apps, all under the Meta umbrella.

How many people interact with the metaverse remains to be seen, but we at least have an updated logo and messaging to dissect!

Name-wise, Meta works in that it’s short, easy to remember (as most four letter words are), and it’s abstract enough to get people guessing.

It also borders on slightly pretentious, then again, it is Facebook we’re talking about here…

The name Meta was chosen because “it can mean ‘beyond.’ This next chapter is a future made by all of us that will take us beyond what digital connection makes possible today – beyond the constraints of screens, the limits of distance and even physics.” The logo is rather simplistic in a static sense, which is by design. You see, the Meta logo “was designed to “live in motion and 3D” and will more than likely play a much bigger role as AR and VR technologies begin to infiltrate the entertainment and lifestyle sectors in the coming years.

Here’s the full quote, taken from the Meta blog post breaking down the blue pretzel:

“Unlike traditional brand design processes, we designed this symbol to live in motion and 3D. Drawn from a single line in space using our own Quest technology, the Meta symbol forms a continuous loop that works seamlessly between 2D and 3D contexts. It is designed to be experienced from different perspectives and interacted with.”

The logo might be new, but the typeface on the other hand?

Hmmm, not so much.

This is almost certainly a placeholder to see Meta through the next few years before opening its digital playground to the masses.

We say that as the blue of the Meta logo is rather plain – dare we say, corporate-looking? And the typeface is incredibly simplistic, despite it being original, and made in house (an agency would have been better served here, at least, in our opinion).

Meta did share renders that alter the logo, adding new materials and textures to the twirly loop – colours were also added to give it some much-needed personality.

The rainbow road-inspired logo is probably the best of the bunch, as at least this one references the various other apps/companies under Meta, rather than sticking with the blue that is synonymous with FB.

Posters were created to highlight these various assets, each taking one of the different renders mentioned, and making them a little more phone wallpaper friendly. The posters are very simplistic, and lack any real depth (by design?).

A billboard featuring the new logo can be found at 1 Hacker Way, the corporate campus of Meta located in California. Again, it’s nothing to write home about style/design-wise, but it does enough in reeling you in.

How beyond Meta goes with the whole metaverse thing remains to be seen. All we know is that AR and VR are more than likely going to shape the future of media/entertainment as we know it.

Expect Meta to get more inventive with its branding/messaging as time goes on. If this is Meta 1.0, then we can only imagine that the Meta of the future is a lot more striking in contrast.

More of our thoughts on the Meta rebrand can be found above in our latest episode of the Rebrand Review. We go into a lot more detail, we also talk about the various memes that were the talk of the internet following the Meta announcement.

And who doesn’t love memes? 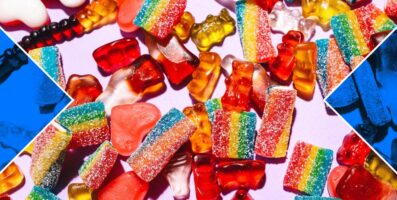 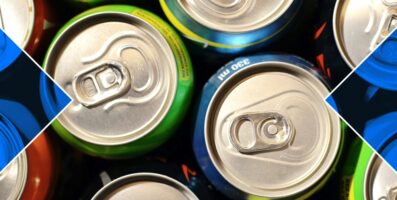 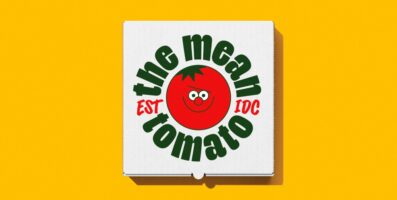