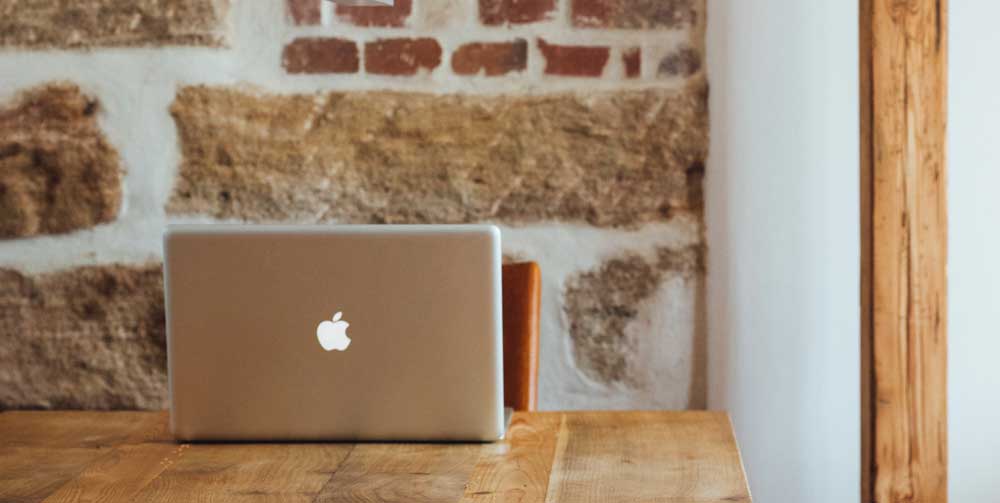 There are millions of list posts out there called things like “The 100 Best Graphic Design Agencies in the World” and “50 of the Best Web Designers Ever”.

However, posts like that are flawed by one word:

Best is a subjective word. What you might think is best, I might not agree with and vice versa. This becomes even more apparent when it comes to the world of creative design. 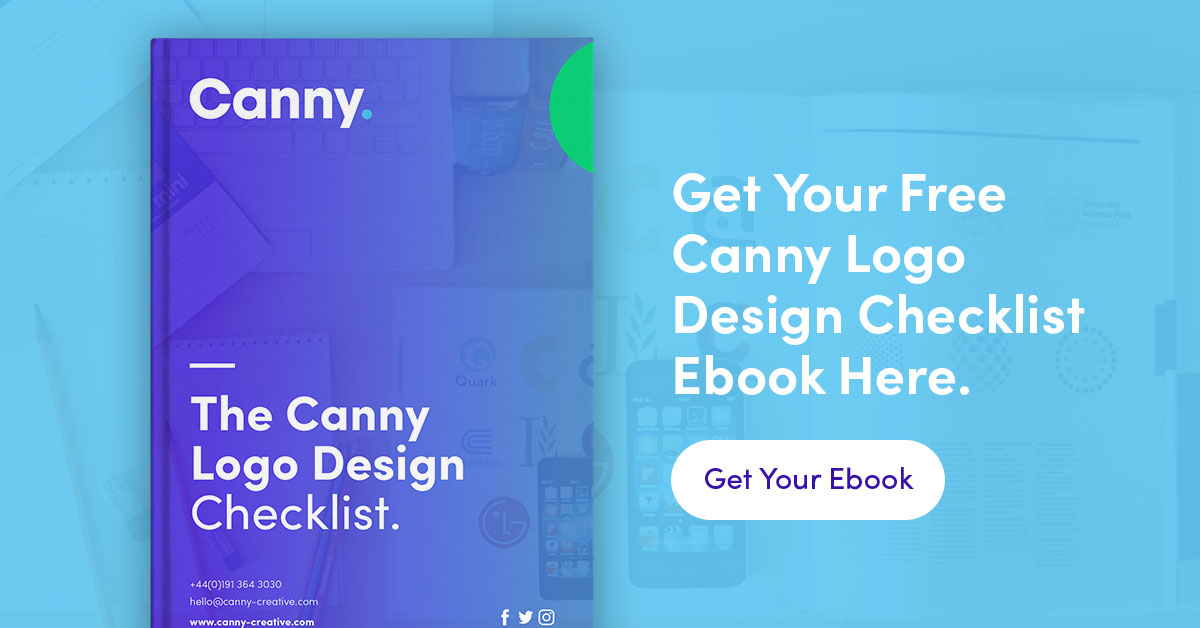 Opinions. Everyone has them. Some people say Neville Brody is the best graphic designer in the world, others, David Carson fans. Myself, I like the work of both of them, but saying that one is better than the other is like asking “Which came first? The chicken or the egg?” A better question might be; “Which of their designs is most fit for [x] purpose?”. Nobody can outright say that [x] are the best creative design agency in the world, because, there are no hard facts. It’s all opinion.

So, without going on a rant about people asking the wrong questions and being subjective, here are ten of our favourite creative agencies. They’re not numbered because it’s not a “best to worst” sort of thing. The following list contains a mixture of graphic, web, branding and all sorts of other creative agencies from around the world that are producing fresh, inspiring work that I like and I hope you like too. 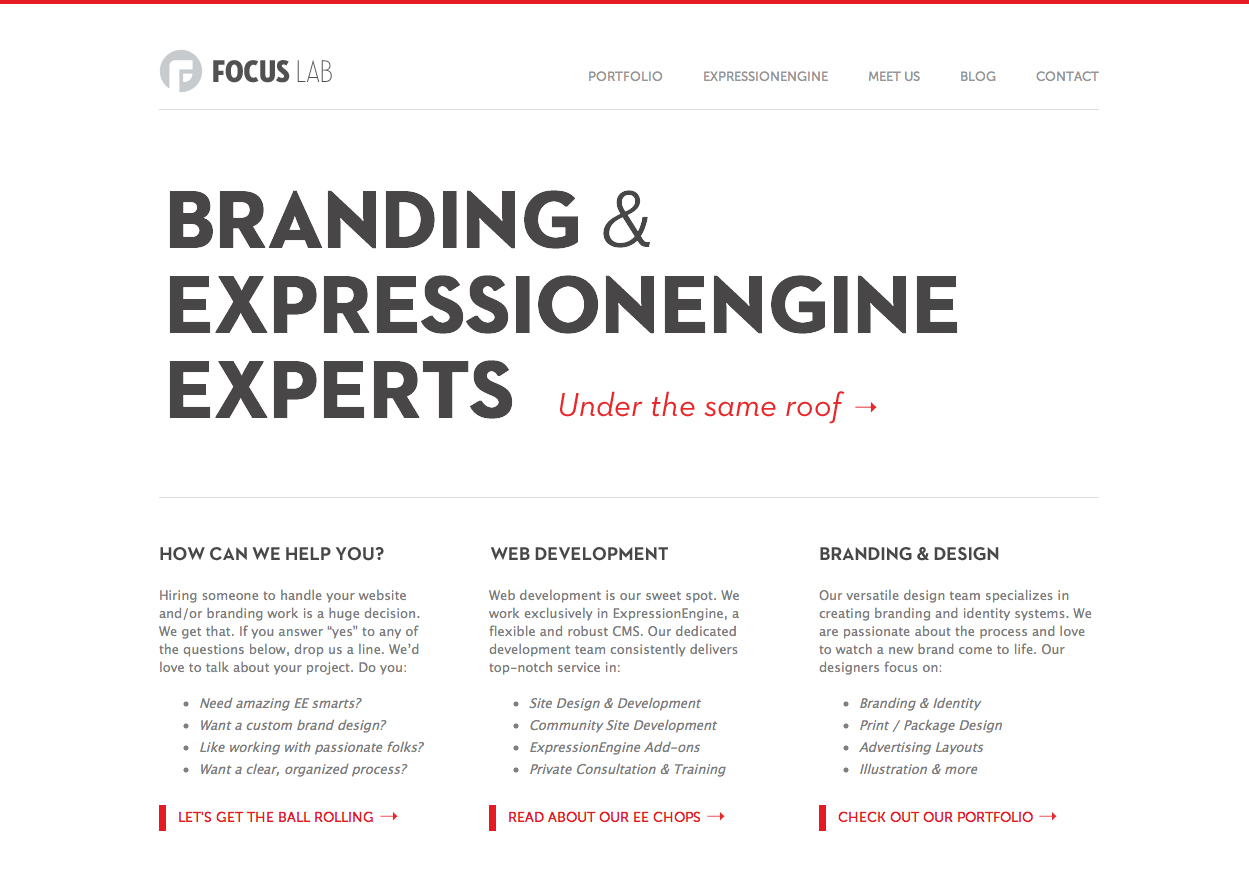 Focus Lab LLC was founded by Erik Reagan and Dribbble favourite Bill S Kenney. They’re “branding and Expression Engine experts” and they’ve worked with some big companies such as TED. Particular favourites of mine include their brand identities for The Savannah Soap Co. and Sonic Seeds Radio. 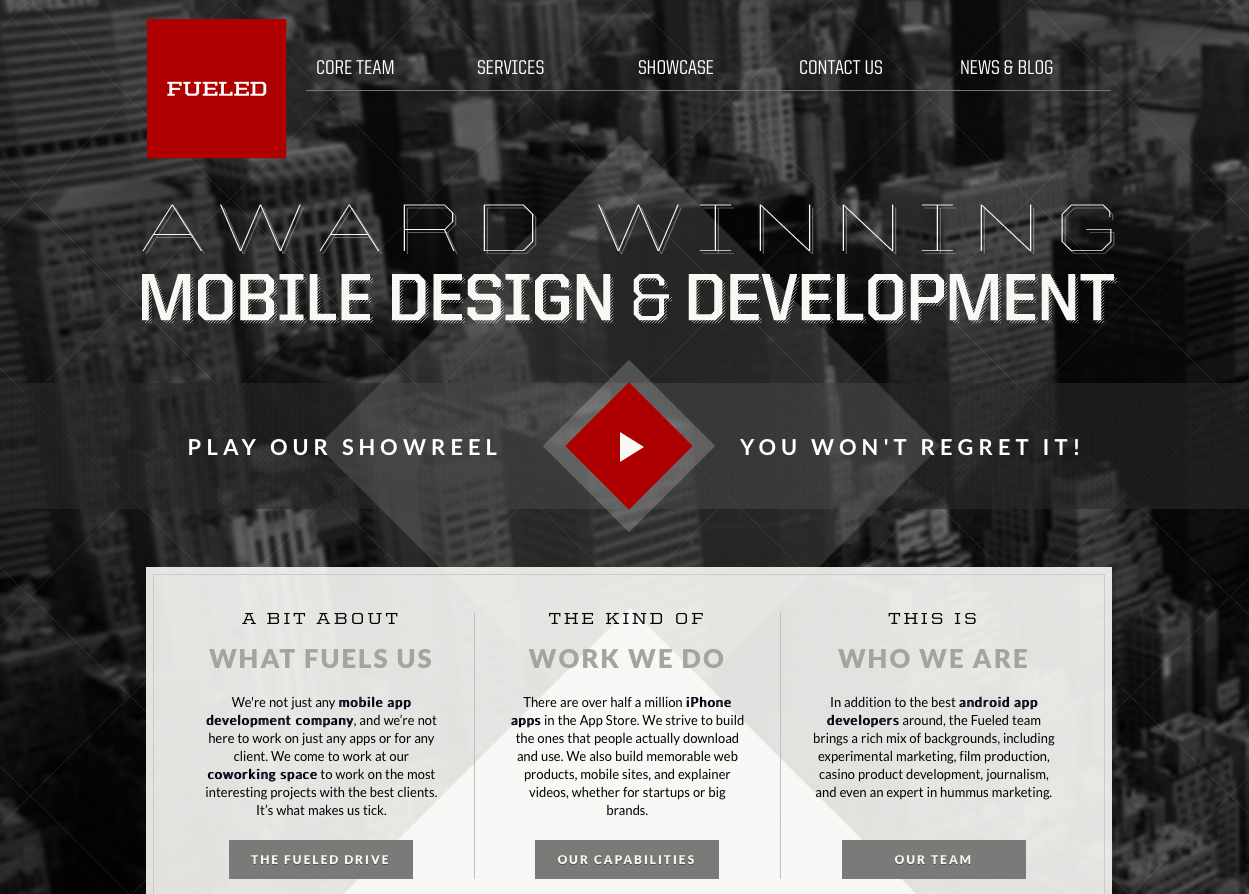 Fueled are an award winning mobile app and development company based in New York City. Their team is made up of members from around the globe, including Newcastle’s own internet celebrity Rob Palmer. The creative app agency have worked with some of the world’s biggest companies including; Porsche, P&G, Ducati and The Chicago Bulls. 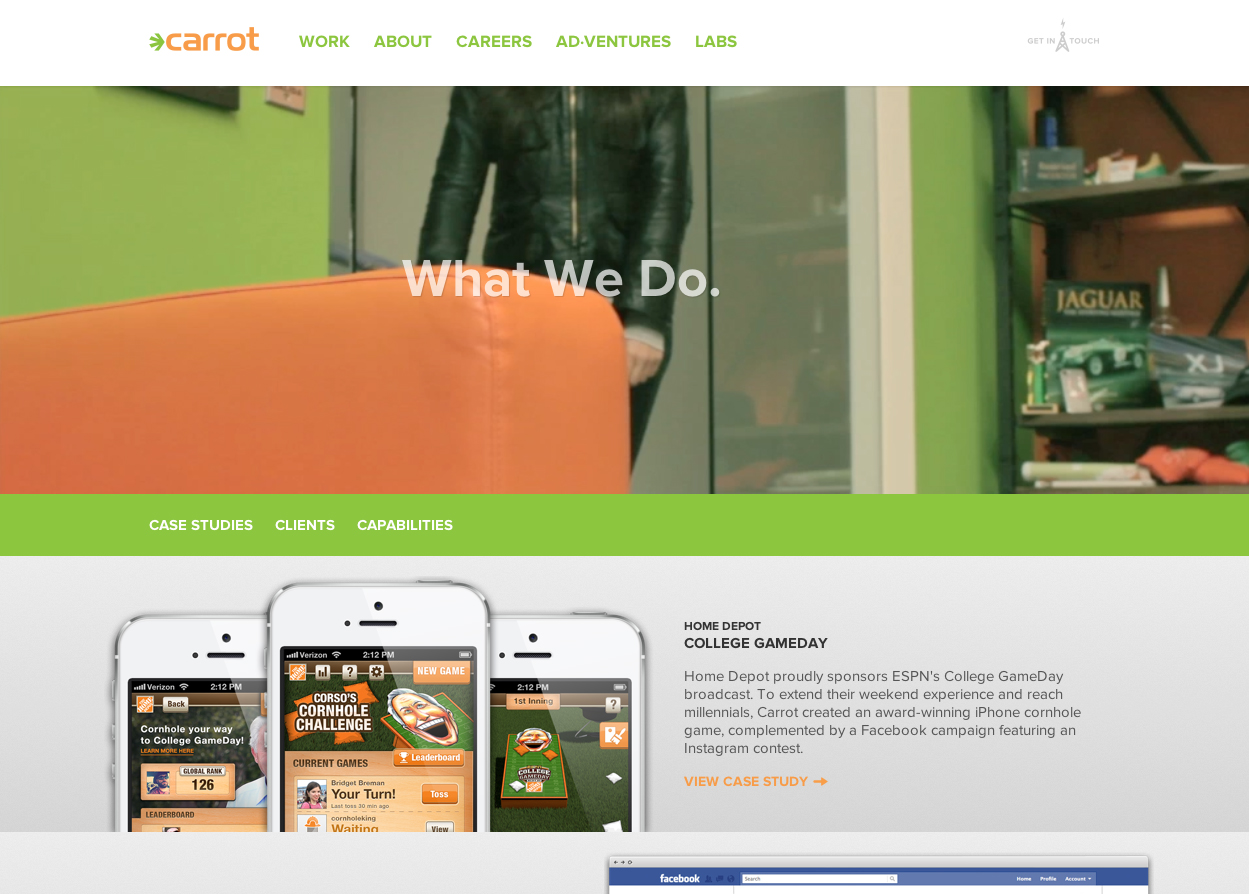 I’ve been following the work of Carrot Creative for a few years now after becoming impressed with the “How to get here if…you’re riding a dinosaur” directions on their contact page. It was through Jacob Cass that I heard of Carrot and I’ve been watching their work ever since. They’ve worked with some great clients, from Disney through to Red Bull. 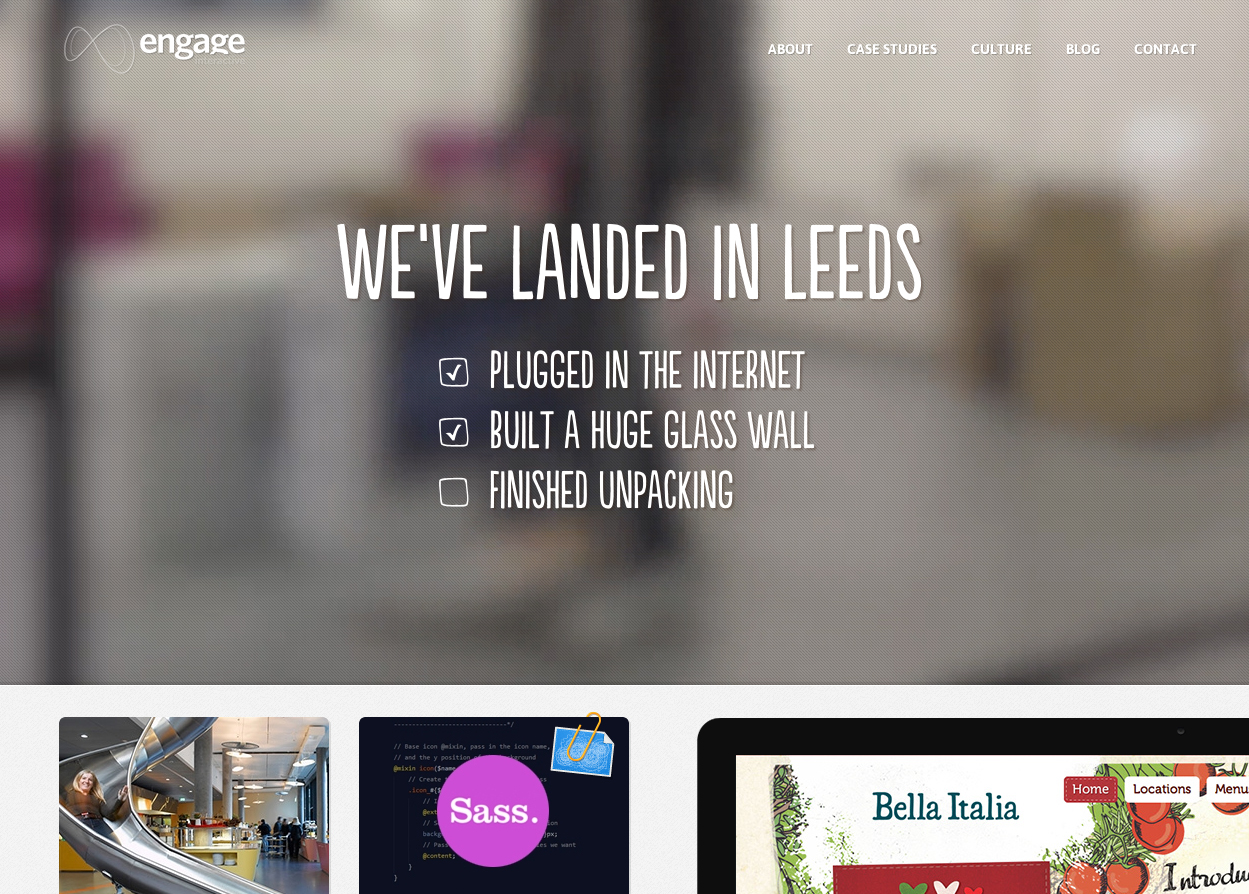 The creative scene in Leeds is thriving. It’s where I studied for my degree and it was a hotbed for exciting new creative agencies. Engage Interactive have just recently moved into the fantastic Duke Studios and the work they produce is outstanding. Engage have produced some tasty looking work for food chains such as Cafe Rouge, Strada and Bella Italia. 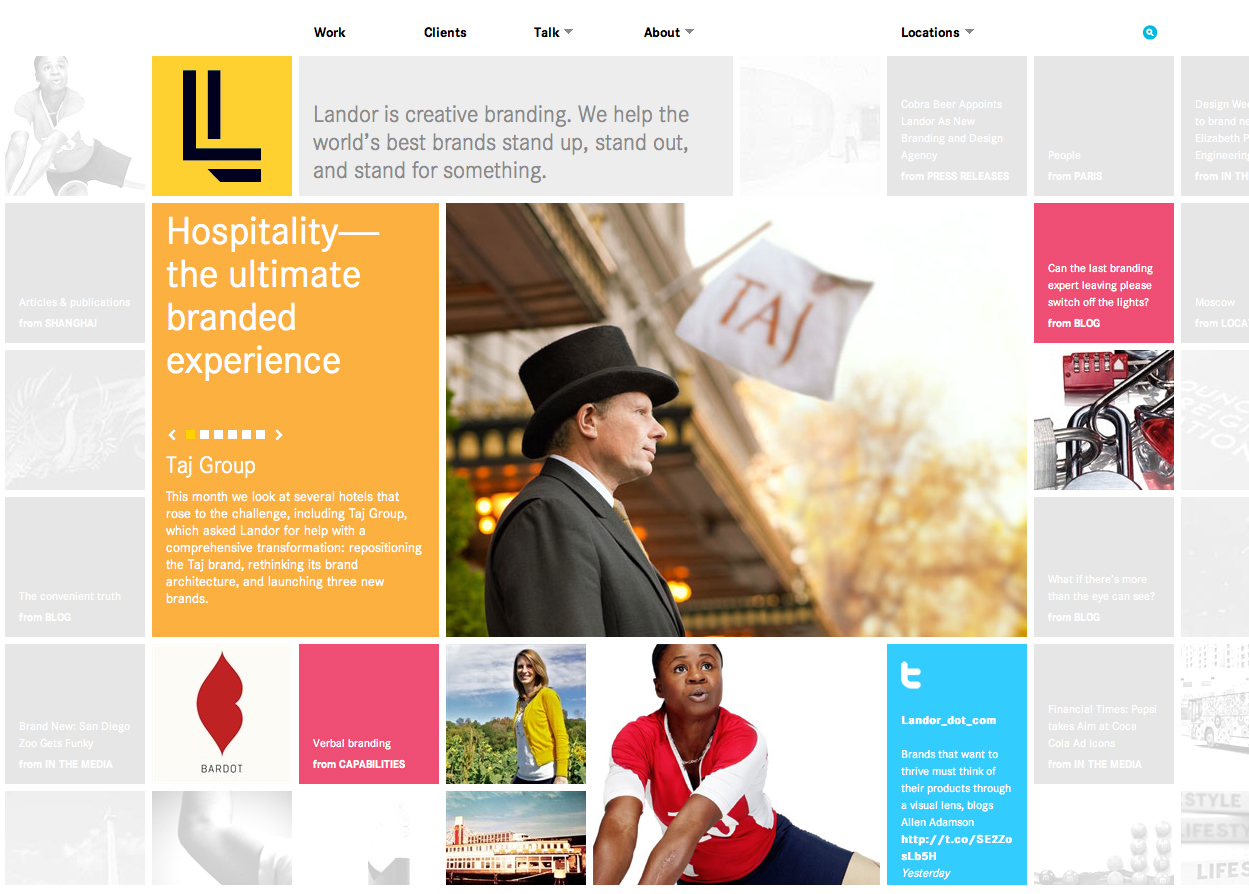 Landor Associates have branded some of the biggest companies in existence including BP, FedEx and Smirnoff. Early in 2012, Landor rebranded DC Comics which lead to a lot of controversy in the comic book universe. Some loved it, some hated, others thought it looked suspiciously similar to the Discovery History logo. Either way, Landor produce some great work that can’t be ignored. 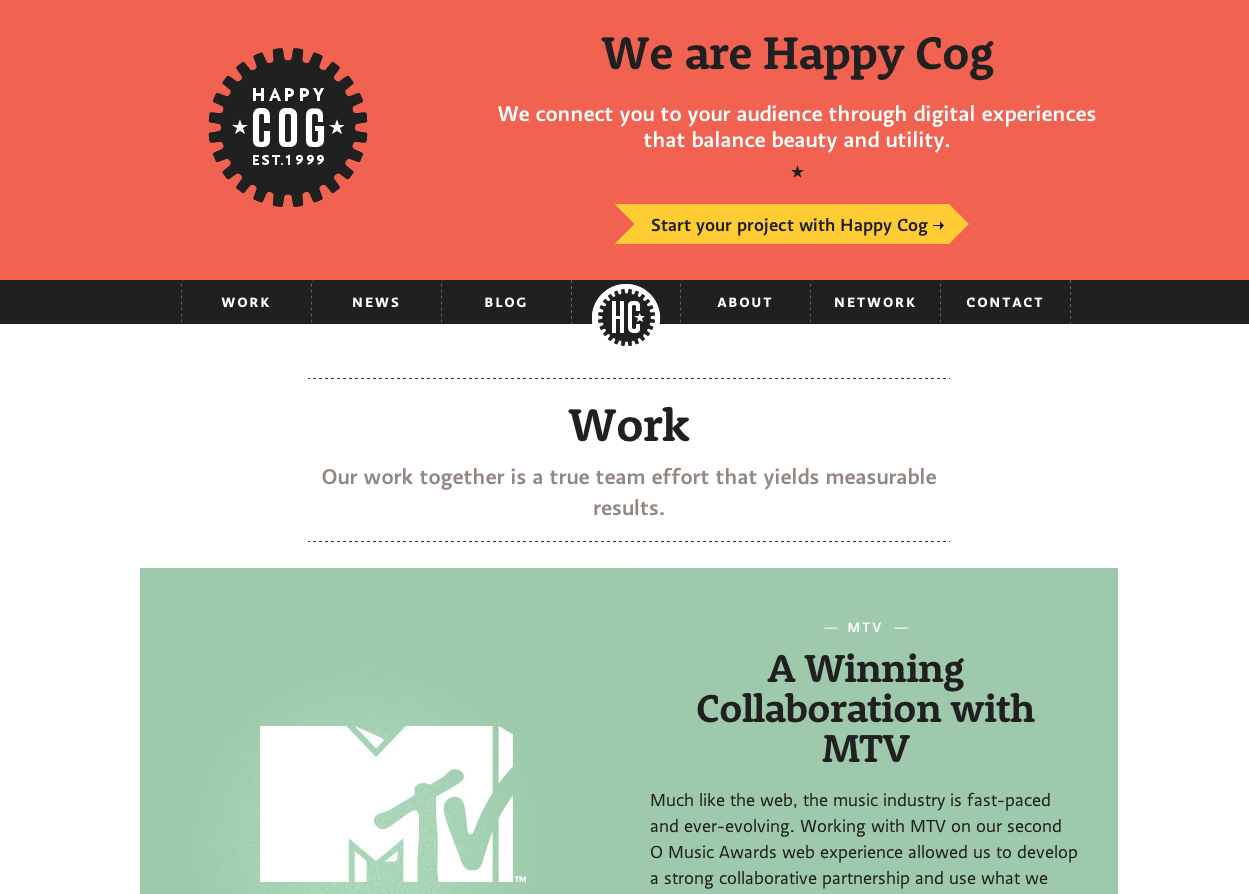 Happy Cog is the brainchild of Twitter celebrity Jeffrey Zeldman. They’ve worked with awesome companies like MTV and Zappos to produce some fantastic design work. They recently worked on the O Music Awards brand, developing the brand aesthetics and a fully responsive, user-centric website. They have a ton of great case studies on their site, which display perfectly what they’re all about. 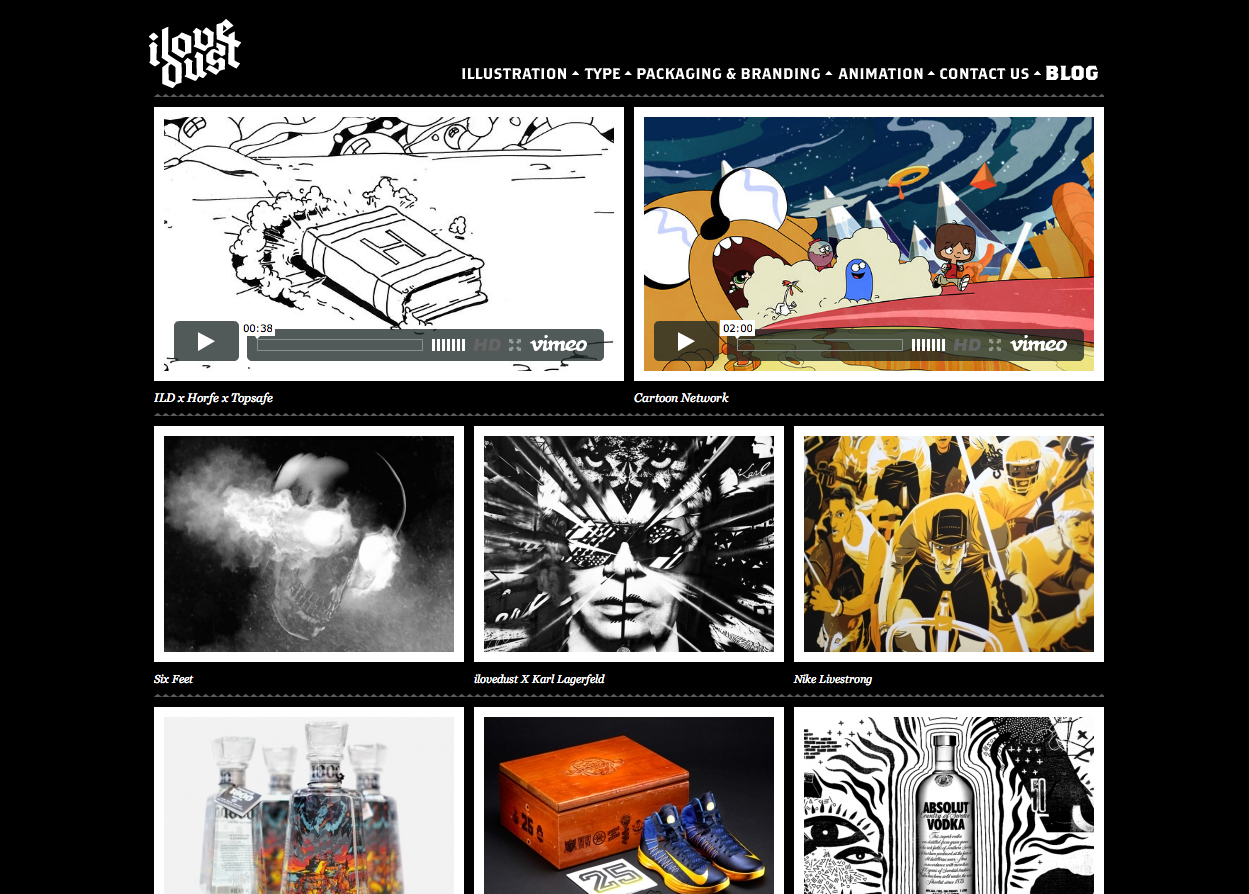 I Love Dust were one of my biggest inspirations when I was going through my college years. They produce consistently brilliant illustrations, packaging and branding for clients such as Nike and Absolut Vodka. However, my favourite piece of I Love Dust’s work is their own self-promotional branding created in the form of a butcher’s packaging. 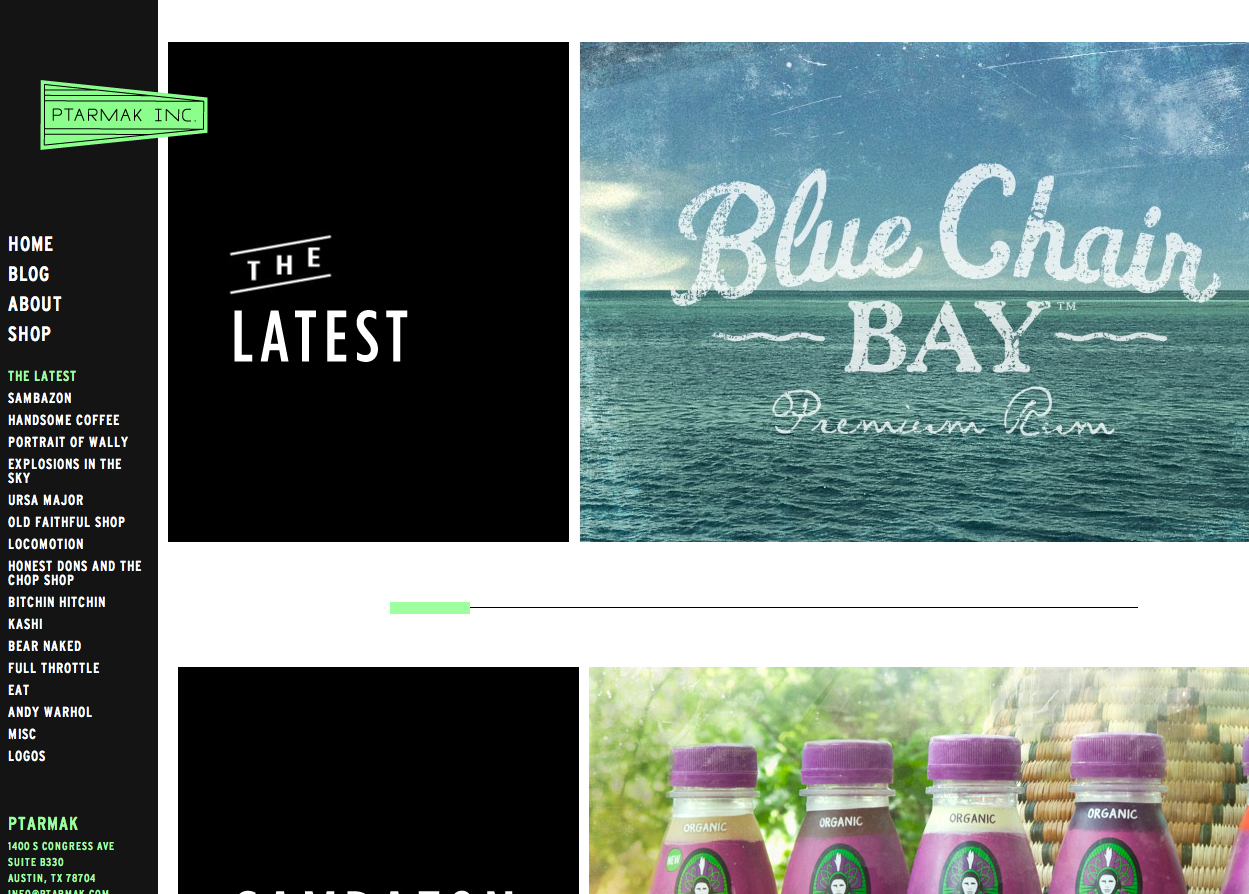 Ptarmak are a design agency based in Austin, USA. They create exciting and retro/vintage looking branding for businesses. We’ve featured some of their work for on the Canny Creative design blog before, but they add so many exciting new projects to their site, it’s hard to keep up! 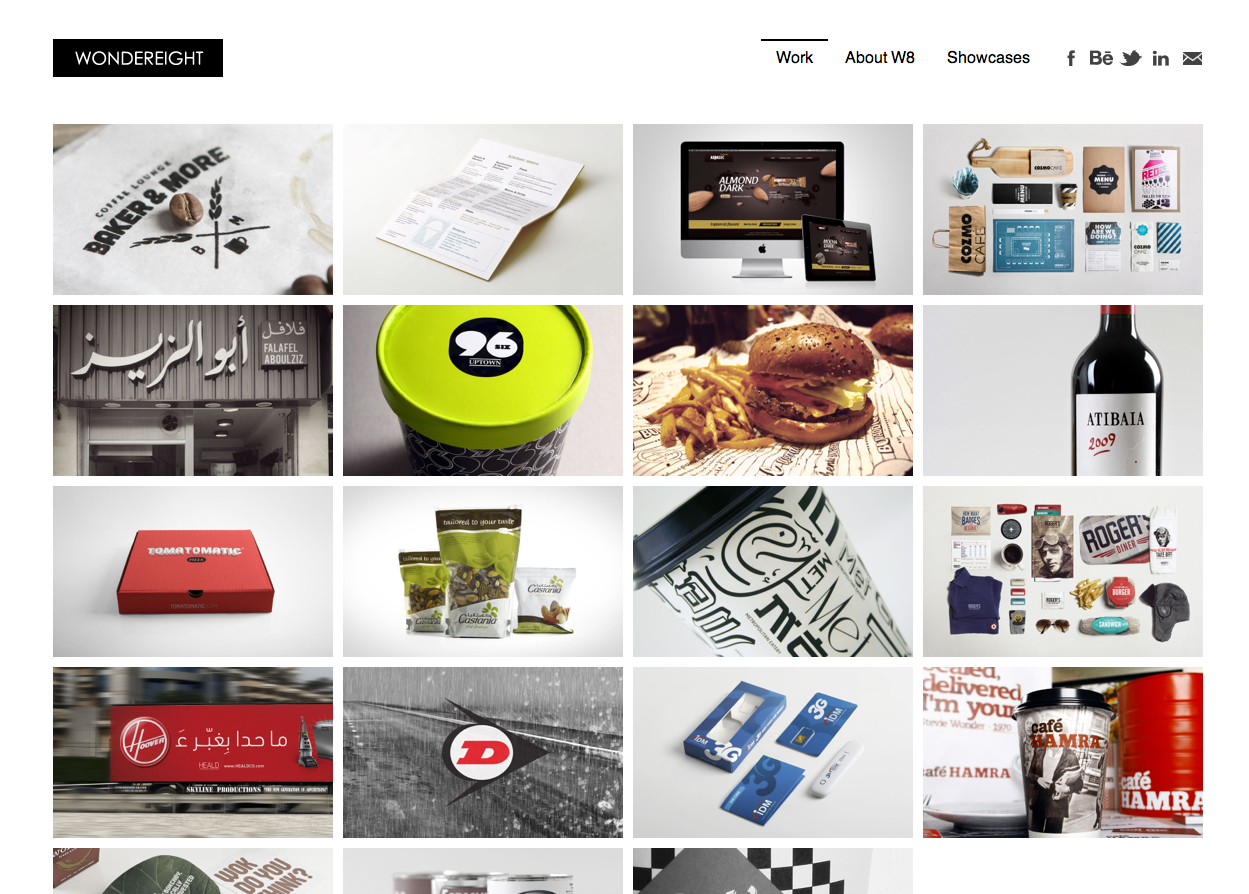 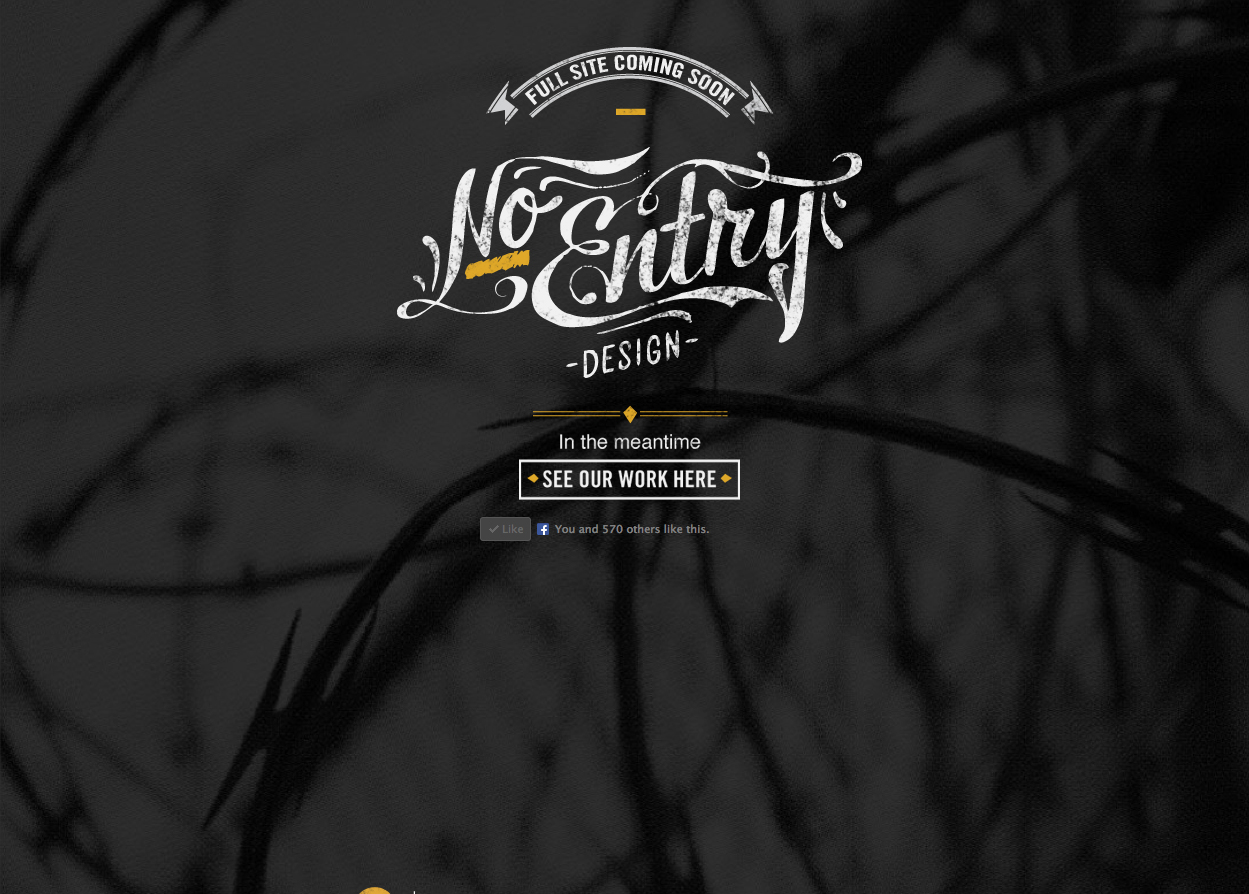 At the time of writing this, No Entry are busy redeveloping their own site, so you’ll have to wait a short while to click through their amazing portfolio.

There are many great creative design agencies around the world, each doing their own thing.

We’ll update this list over time, as agencies change, move, merge, and all sorts of other shenanigans!

What makes these agencies special to us, is that we’ve seen their work grow and change over time. I feel like I’ve been on their journey with them.

Have we covered your favourite creative agency? Let us know what you think of the work or offer a suggestion in the comments below. 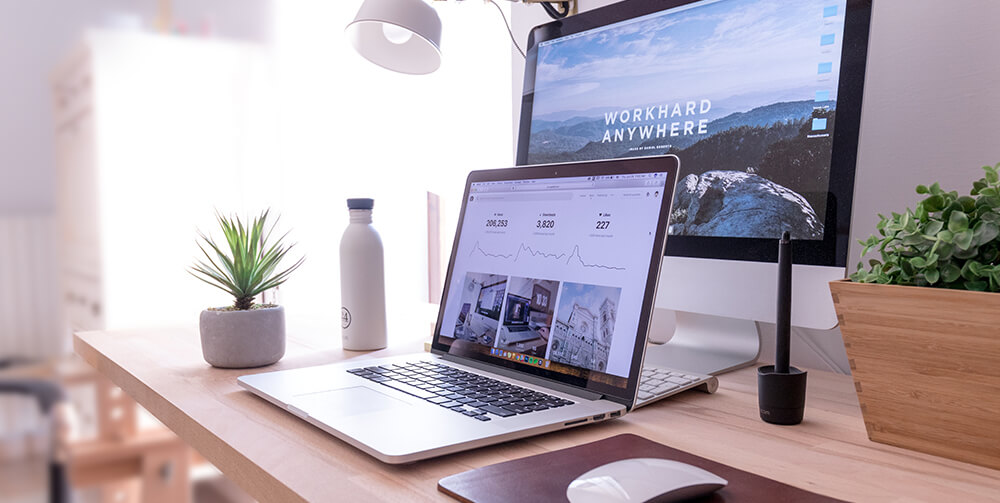 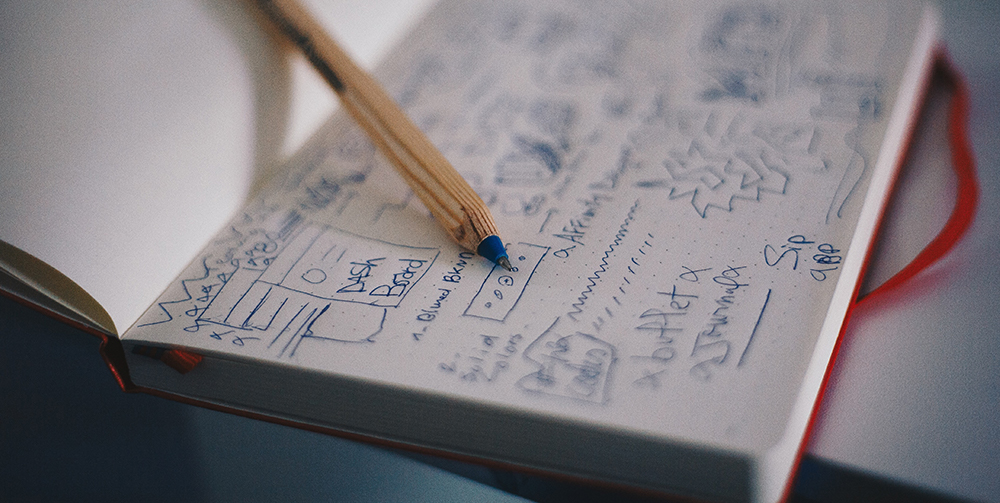 How to Write a Design Brief (Template Included!) 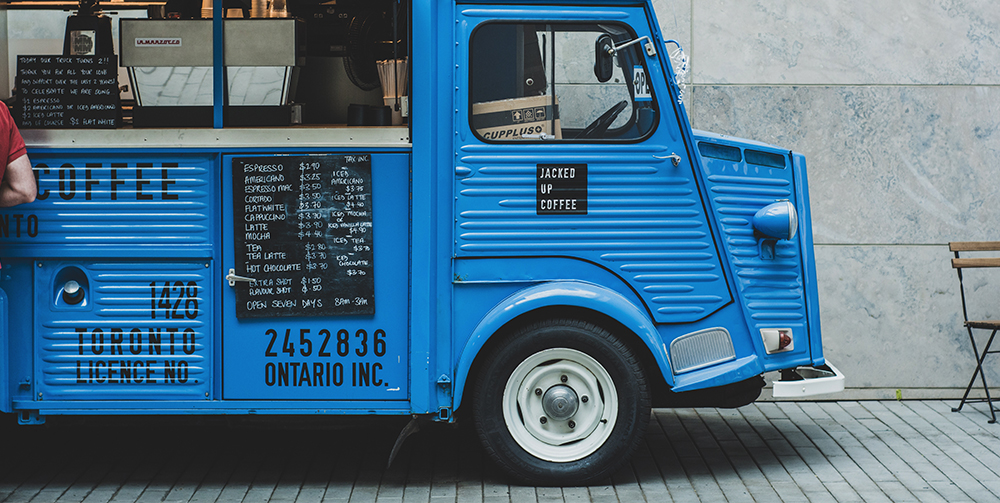