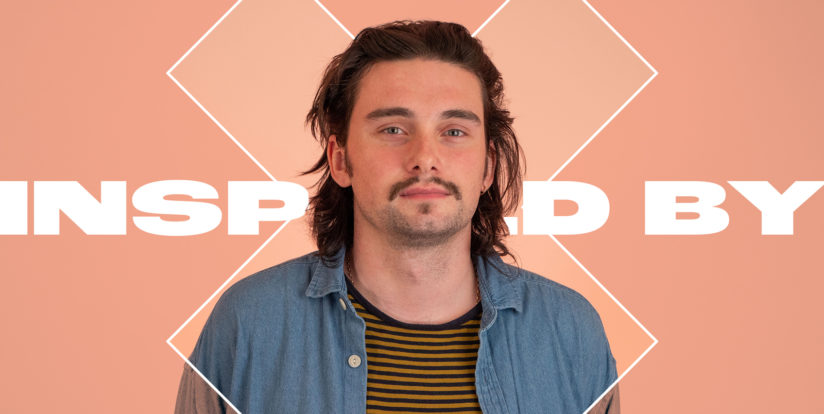 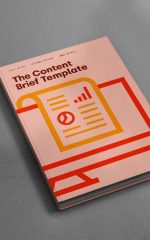 Inspiration for a content strategist can be found just about everywhere…

Pretentious answers aside, me ending up in the position I’m in (working at Canny) has a lot to do with how inspired I felt and continue to feel over music, and anything that involves creative storytelling.

Like other members of the team, I can’t really pinpoint a single individual who inspired me.

No one in my family has an interest in writing or content creation. Although, my mam does craft in her spare time, crafting everything from birthday cards to gift packaging. 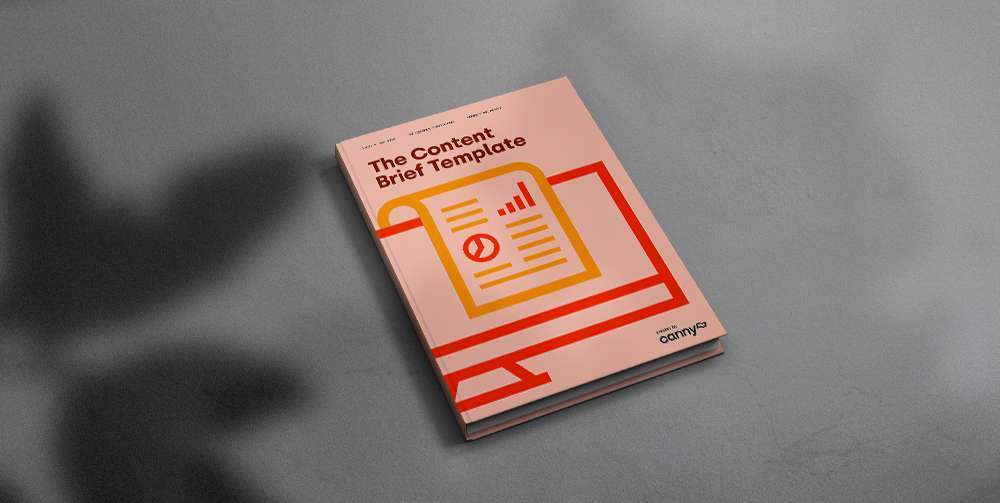 And I don’t really have an inspiring writer to reference either, as is the case with most content strategists.

I spent a long time thinking I’d be an architect as a kid. That or a professional athlete given my height and natural high-jumping skills. But I quickly lost interest in both (the latter due to injury).

How I became a content strategist is an interesting story, one I’ll zone in and out of as I go over my inspirations and how they came to be inspirations in the first place. Want to know something interesting?

I hated English in school, like with an absolute passion. Ironic when you consider where I’m at and what I do for a living.

Back then I was a classic case of “easily distracted and a distraction to others,” finishing secondary school with the bare minimum when it came to grades.

It was only when I went to college that I began to put more effort in my studies, with university being the end game goal.

All of my friends had uni plans and my interest in media studies had left a real impression on me. It got to the point where I started thinking about becoming a script writer, or taking any role that involved taking content from conception to reality in some way.

Belief in myself was my direct inspiration at that time; the idea that putting the time in would eventually lead to a reward.

The only problem was I could barely string two sentences together. I lacked the general/intermediate writing skills needed to grab the attention of my readers. My intentions were constantly getting lost in translation.

In other words, my writing could barely hold a candle to the scribbles found plastered on the toilet doors of your nearest local.

It was only when I got to uni that things changed for me. Rap As A Cheat Code

My undergraduate course was three years in length and I must have crammed six years worth of learning within that period.

I needed to make up for lost time, having wasted all those years thinking of English as an antiquated subject. For reference, I always thought of English as an extension of History, where you spend way too long praising the greats (Shakespeare, Dickens, etc.) and not enough time focusing on the here and now.

It’s there to teach you how to communicate with the world.

Oh how wrong I was, and uni fast-tracked my understanding of this. This new-found perspective allowed me to level-up my writing skills and establish somewhat of a creative baseline.

Still, switching from one writing style to the next, depending on what lecture I was attending, did make things difficult. Especially when it came to creative writing modules and essay writing to some extent.

My writing and creative skills were getting better but I’d always fall for the same basic conventions time and time again.

It was only when I started listening to rap music that my understanding of writing was blown completely open.

The complex rhyming structures of a Smino, the skitty rhyming schemes of a JID, and the deep vocabulary of a Kendrick handed me a cheat code to the English language.

Rap for me became a teacher and a reference point for off-beat creativity, and it continues to have a big influence on me and my work.

Also, it recently inspired me to take up poetry which is something the Kris of 10 years ago would have totally turned his head at.

But yes, thanks to rap – and heady music from the likes of King Krule/Nicolas Jaar – I graduated university with the highest grade possible, before going on to complete a postgraduate degree at the same institution. Music is one of my go-too inspiration sources. Creative storytelling is another, as told through things like television, games, books, magazines, movies, and so on.

You know, media that you probably absorb on a daily basis too.

I find inspiration in anything that challenges my perception of storytelling. I love A24 movies, shows like Mr Robot, and video games like Destiny 2, as they showcase new pathways in super compelling formats (which you’ll know already if you’ve checked out my page here).

As a content creator, there’s nothing more inspiring than seeing a piece of media show you that your standard A to B trajectory, doesn’t need to be as cut and dry for you to reach an eventual pay-off.

Probably the main reason I became a content strategist was down to the similarities between creative storytelling and content creation.

Blogging in particular has a certain ebb and flow to it. A beginning, middle and end that takes readers on an information journey.

Similar to how I’ve taken you on a journey in this post.

But yes, music (rap especially) and creative storytelling inspired me to become a content strategist; both directly and indirectly. 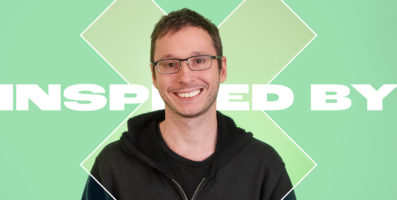 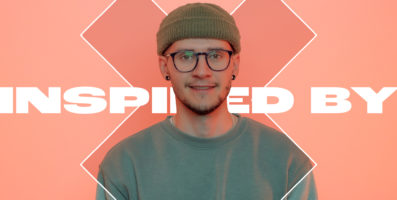 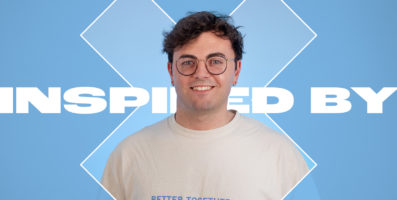